Today the last of the pregnant ewes gave birth to twins.  It seemed fitting that my first and last lambs were black. 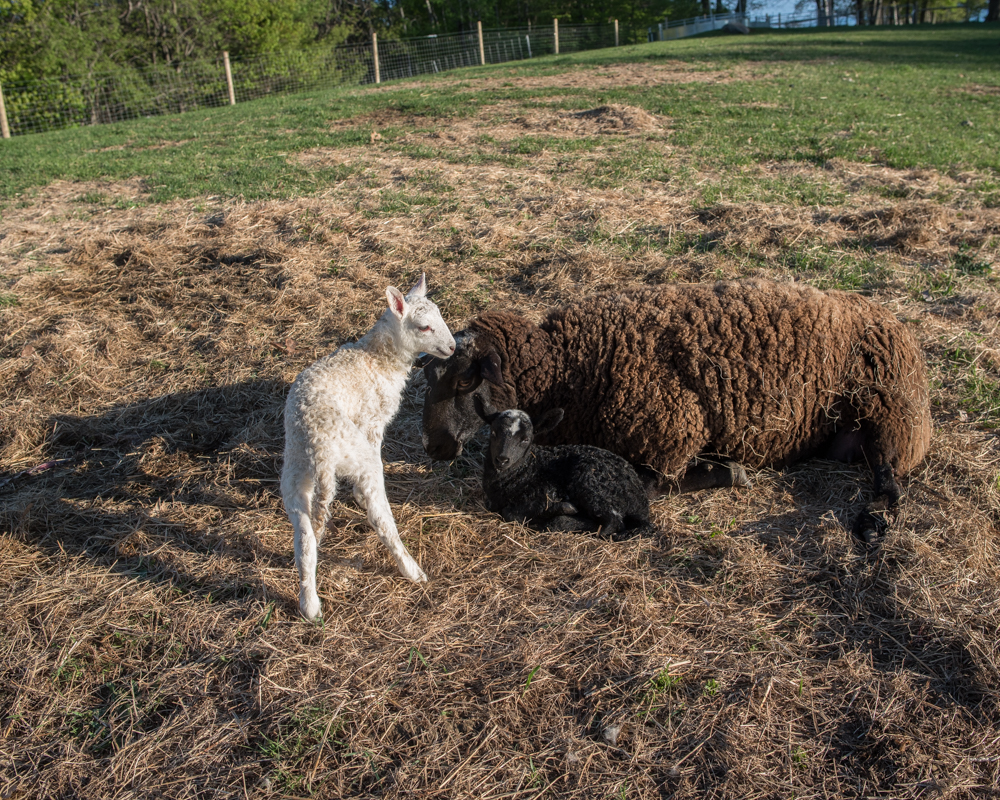 Now that lambing is over for 2017 (barring mystical events), here’s a first pass at documenting what happened.