On my way to a job site yesterday, I saw a common snapping turtle (Chelydra serpentina) at the side of the road. 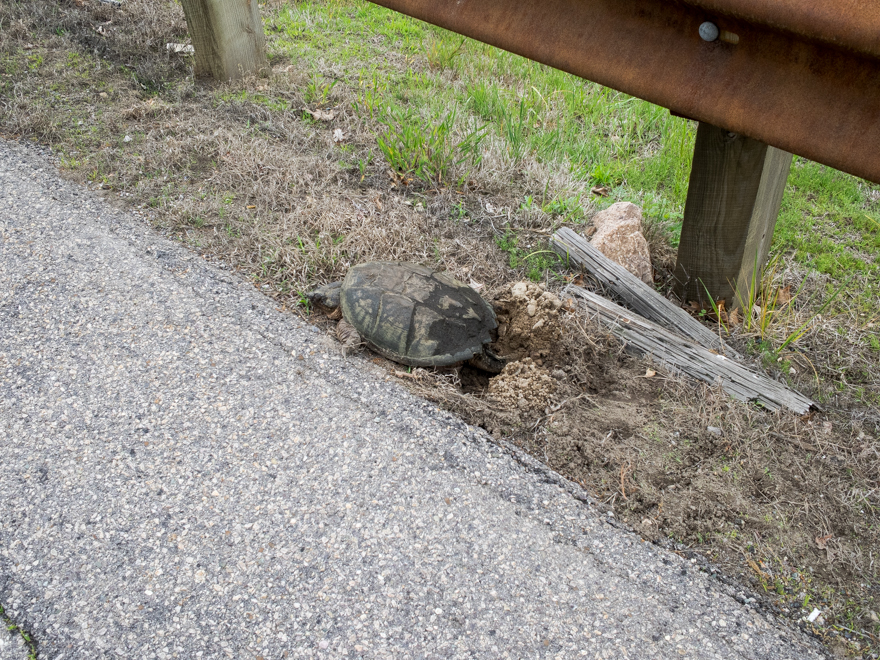 At first, I assumed that the turtle was trying to cross, so I pulled over to either try to dissuade her, or to play crossing guard, as the road was reasonably busy. 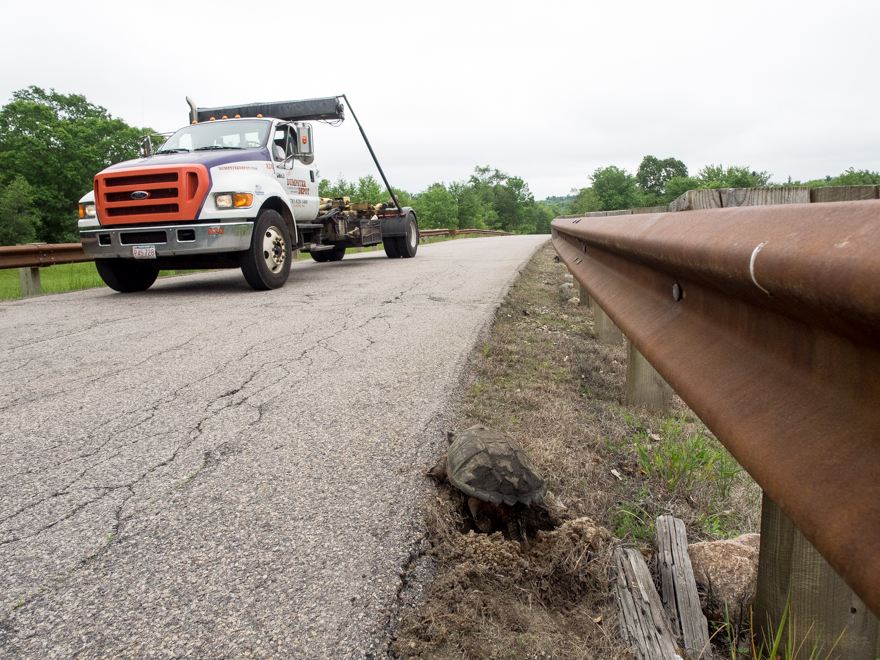 But as I got a closer look, it became clear that Ms. Turtle had chosen this particular roadside to lay her eggs.  It seems that I came upon her as she was covering the clutch in the sandy soil.

Her distracted condition afforded me the opportunity to photograph her more intimately than I might otherwise have dared. 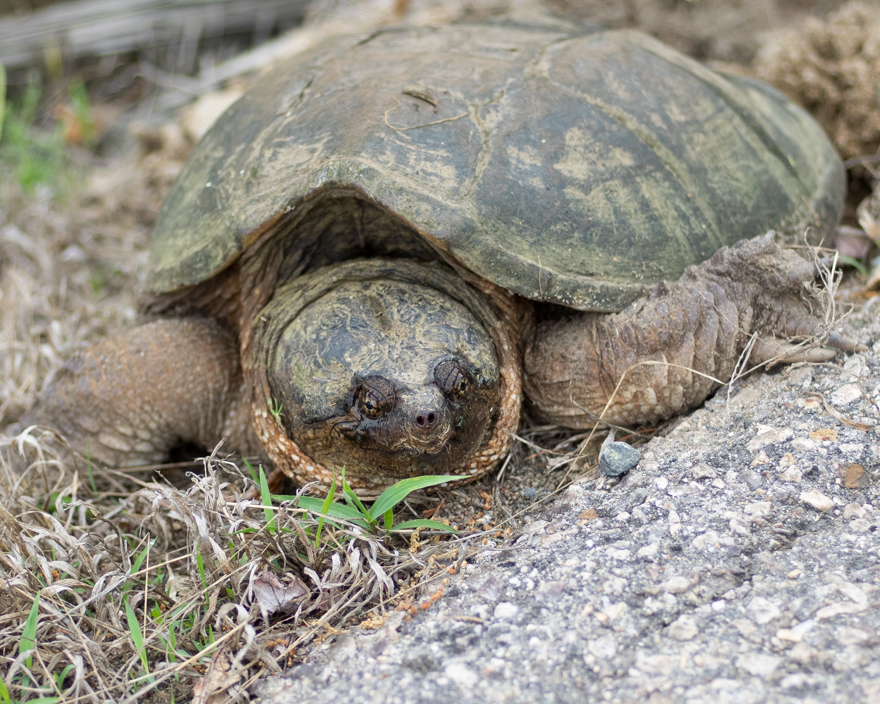 But I was still nervous on her behalf, and on behalf of her offspring.  From my (admittedly mammal-centric) point of view, she had chosen a sub-optimal spot for her procreative efforts; though there was a small body of water below the road, there were also two lanes of approximately reptile-colored asphalt right beside the future hatchlings.

I returned a short time later, and she was gone, with no signs of an adverse event on the pavement.  Only a close look revealed the location of the nest. 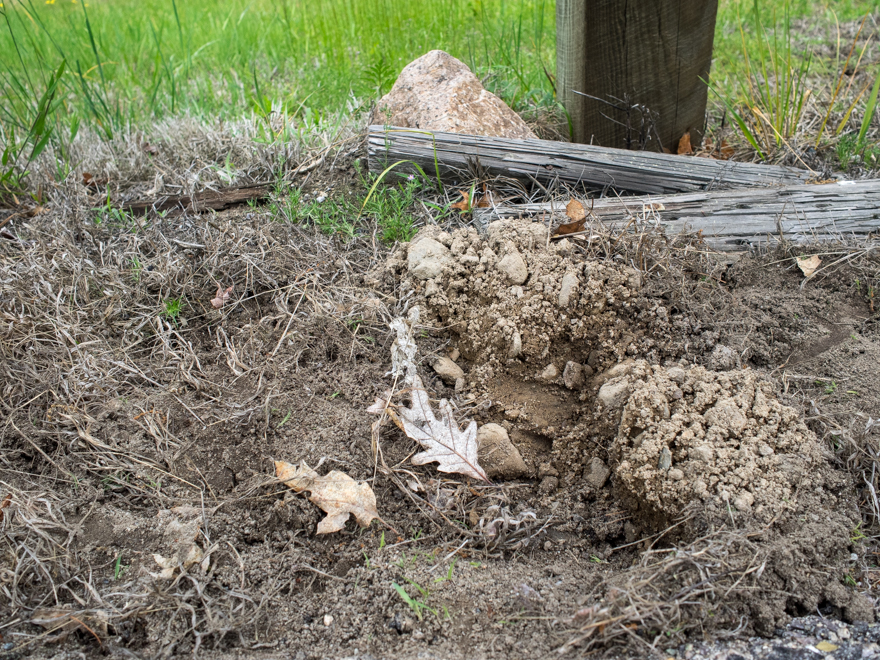 I would like to believe that snapping turtles have figured out a thing or two about staying alive over their eons of evolution — they are called “common” snapping turtles after all — and perhaps the newly-hatched young are instinctively driven to move toward the nearest water as soon as they emerge from their eggs. But it’s hard not to worry that the rate of change we have imposed on their environment vastly outstrips their ability to adapt to those changes.

These recently-hatched cross orbweaver (Araneus diadematus) spiderlings appeared on the side of my house a few days ago.  They cluster like this for a few days, and then disperse.  I assume they must have an enormous mortality rate, or else my yard would be impassable for all the webs in late summer. They seem to find my house a hospitable spot, as I had a group hatch around my screen door last year.

Friday evening on the hill 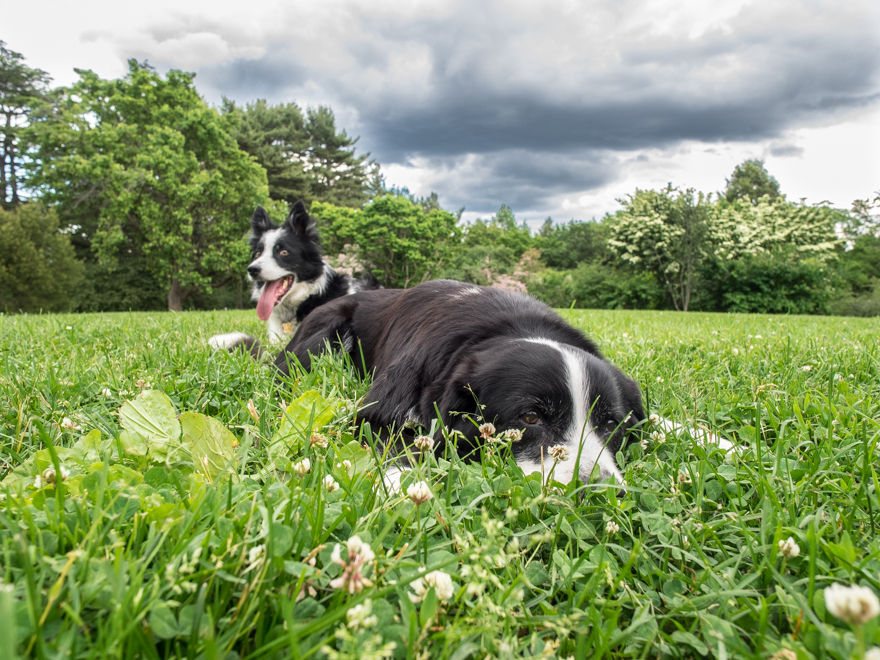 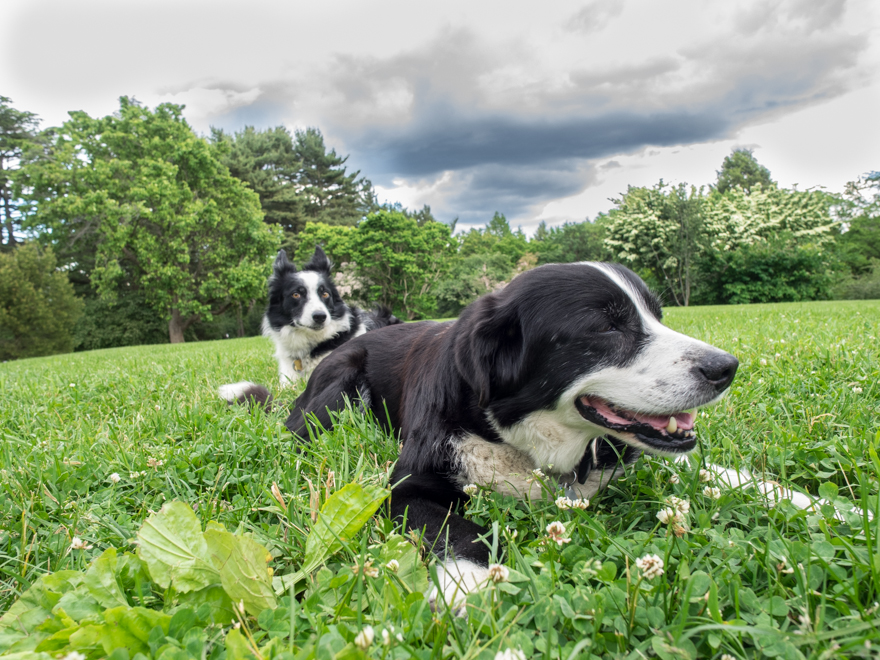 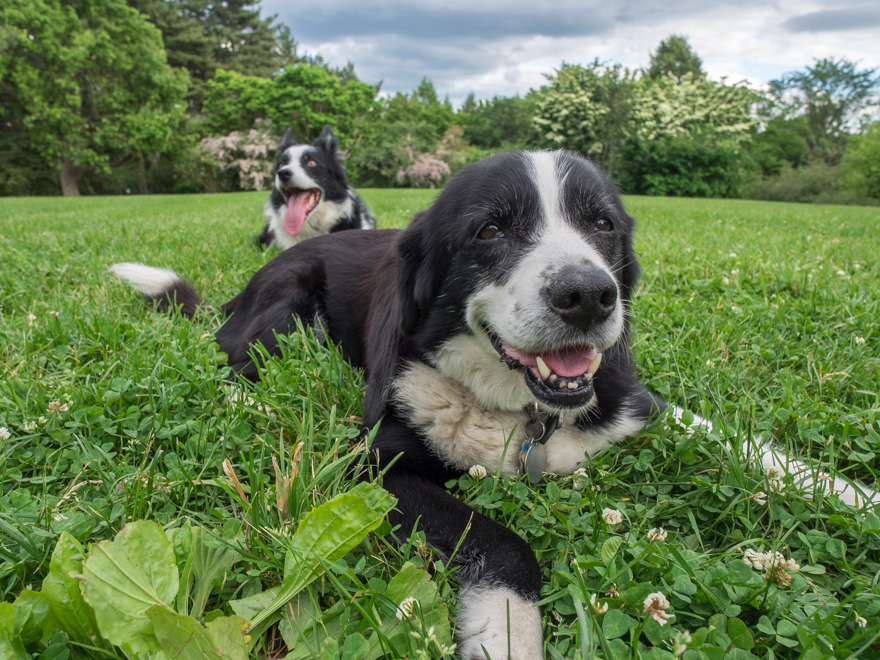 We get perhaps eight perfect days a year in Boston — gentle temperature, no humidity, crystalline atmosphere — and we had one yesterday.  If I were a better person, we might’ve gone for a run. Instead, we stole some time on the shoulder of Bussey Hill, out of view of the leash police.

Invasive species seem to have (forgive me) invaded the public consciousness lately.  Asian carp are poised to invade the Great Lakes, while local officials trumpet their successful battle against the Asian long-horned beetle in Boston.  My tendency to skepticism tempers my response to such news, good or bad; I’m reluctant to believe that the sky is falling, and in cases where it really is, I’m dubious that humans can do much about it.  I also try to remain open to being wrong, so I was intrigued when my friend Jenn Forman-Orth, an invasive plant ecologist at the Massachusetts Department of Agricultural Resources, invited me to a “biocontrol release” aimed at combatting an invasive plant called mile-a-minute weed.  Jenn, along with Ale Echandi of the…