My dream is a cliché, and I’m at peace with it:  Boy gets border collie, boy introduces border collie to sheep, border collie likes sheep, boy chucks it all to become a shepherd.  The story reached its logical conclusion, ad absurdum, when I moved to a 56-acre hill farm in southwestern New Hampshire this October.   In my defense, my longing to live somewhere rural began many years earlier, intensifying when I adopted Musti. I found myself spending every free moment exploring the local parks and forests with him; Boston’s urban playground, whose appeal was already fading, became a barrier rather than a perk.  Shortly after Luc joined us, the vague sense of needing to get out of the city sharpened considerably  — must…

Musti, my constant companion for the last 11-1/2 years, died at the beginning of September.  I don’t think it’s an exaggeration to say that the single, slightly impulsive act of adopting him in February 2005 profoundly changed my life.  He was both motivator and tour guide to explore places I would never have seen, and he introduced me to more people than I can count.  Most fundamentally, though, he showed me that deep, powerful relationships can flourish between species.  He was a joyous being until dementia took away his understanding of the world around him, and I hope some of that joy lives on in those who knew him. 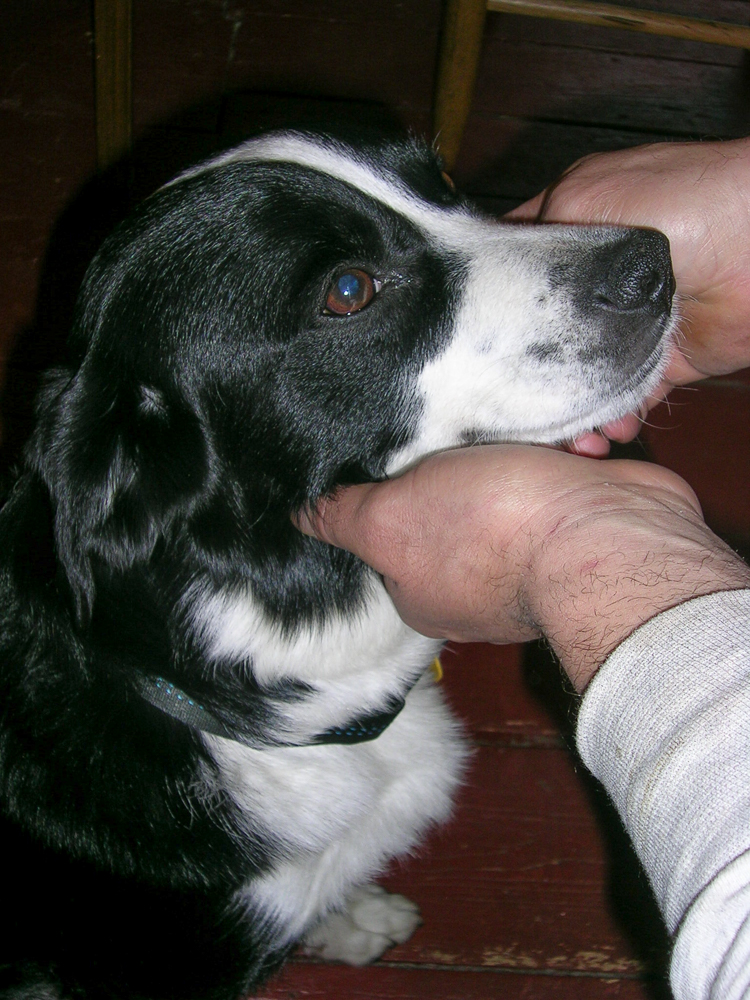 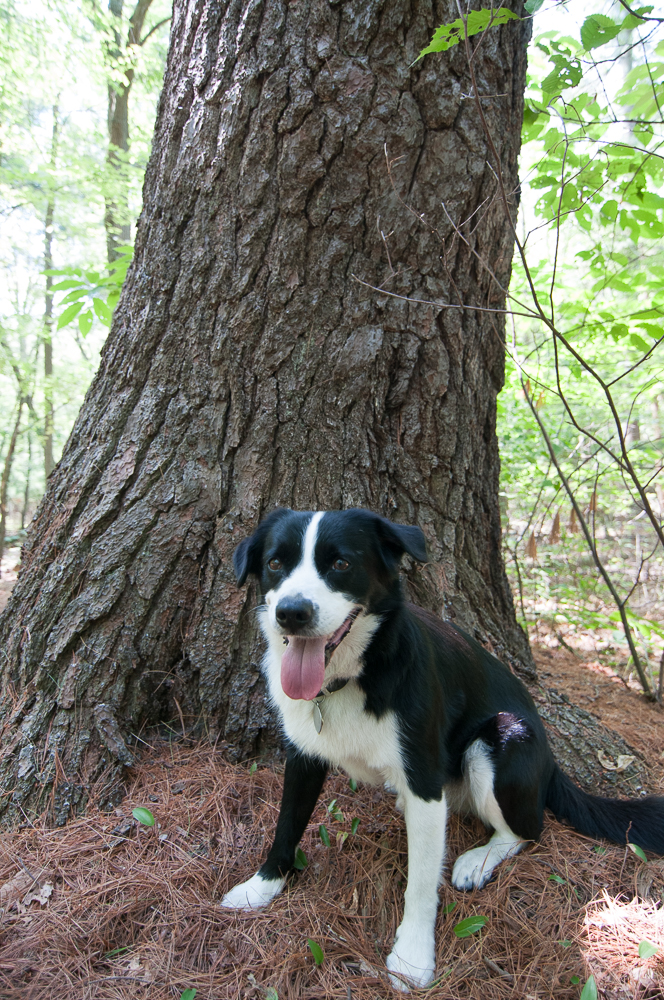 In the Blue Hills Reservation, a favorite place for both of us 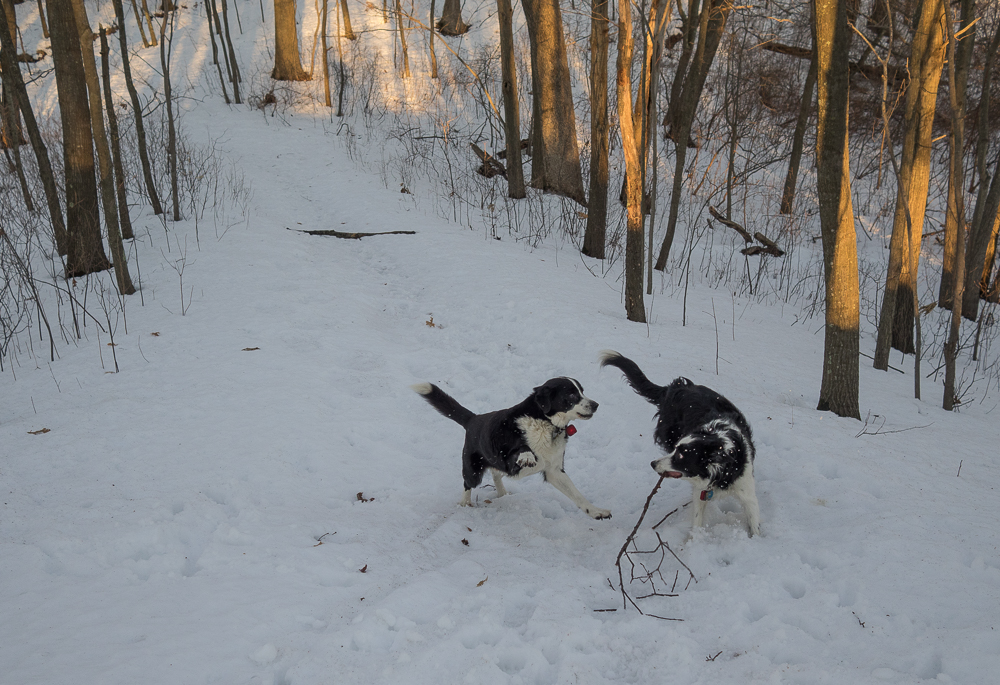 Musti was deeply miffed when I brought Luc into the household, but he got over it 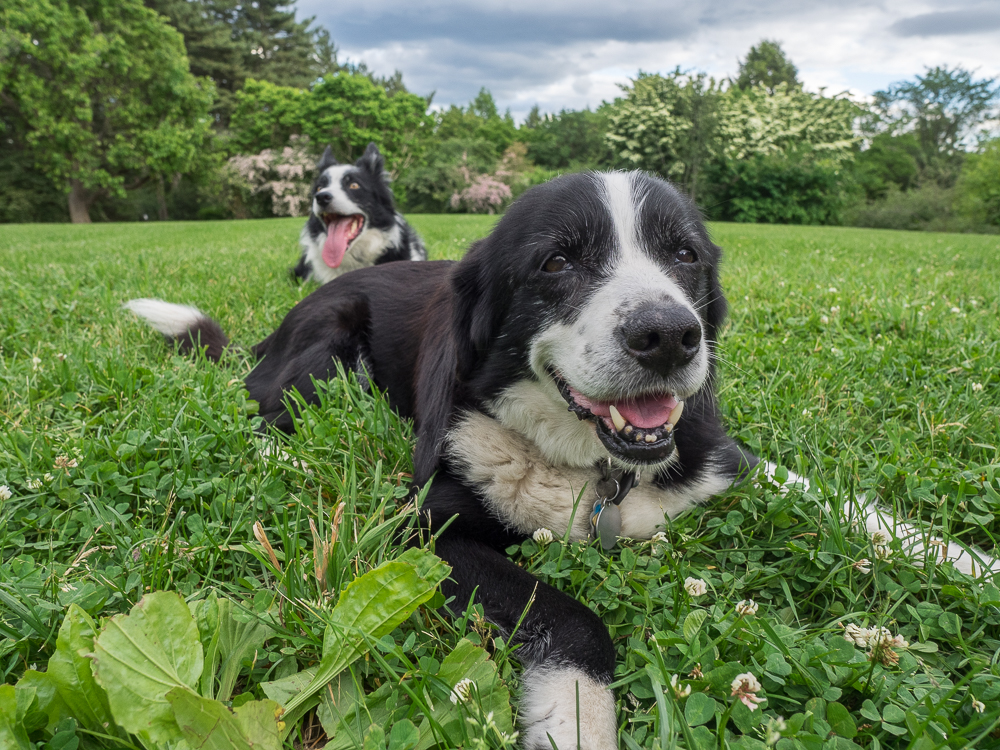 An evening of illicit, leash-free fun on Bussey Hill in the Arnold Arboretum 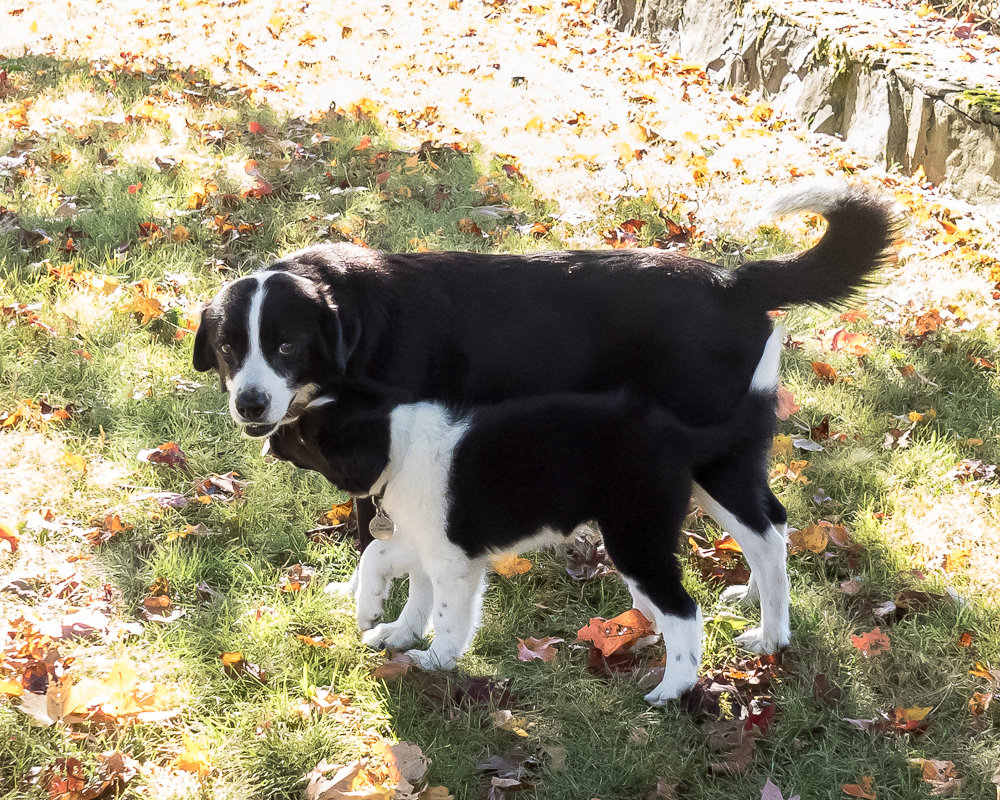 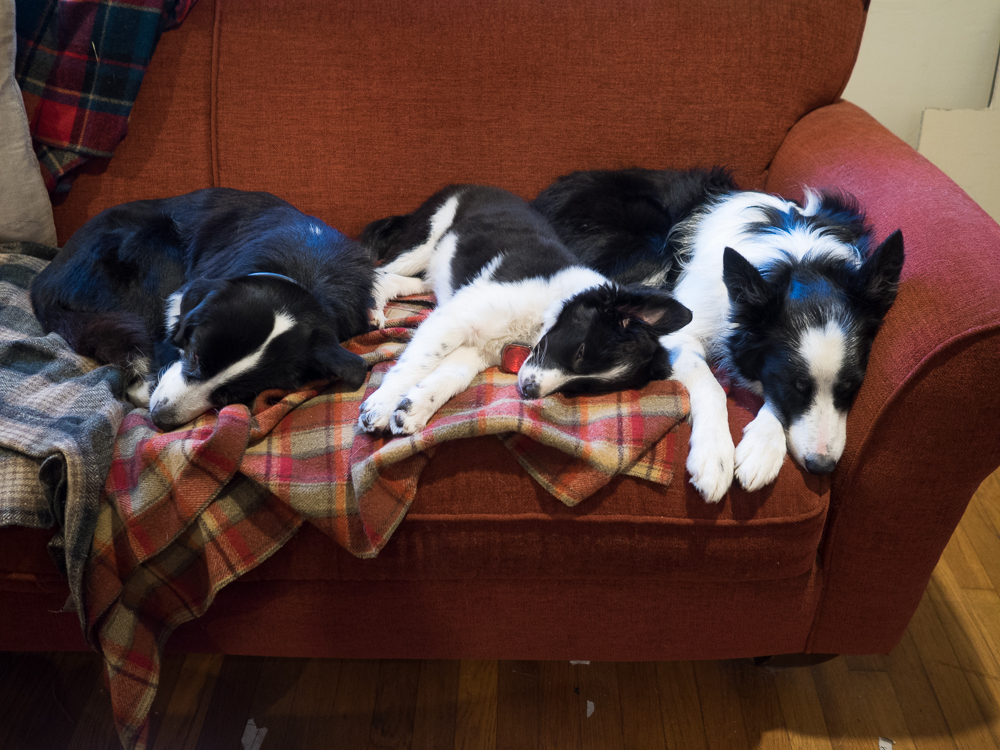 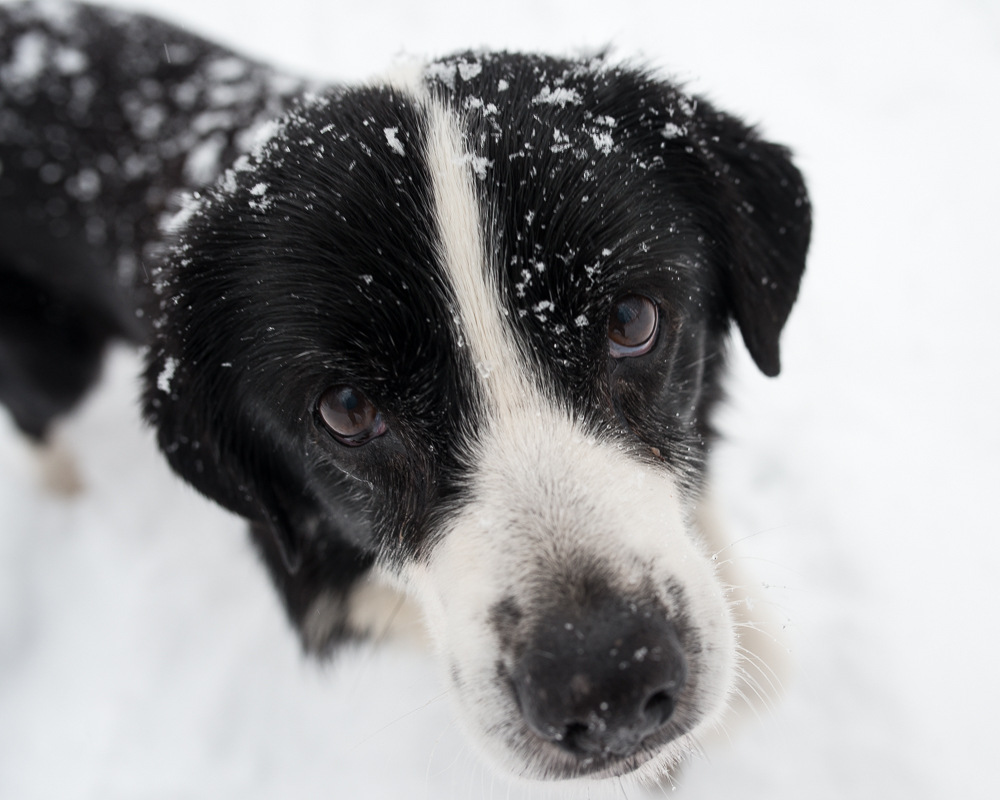 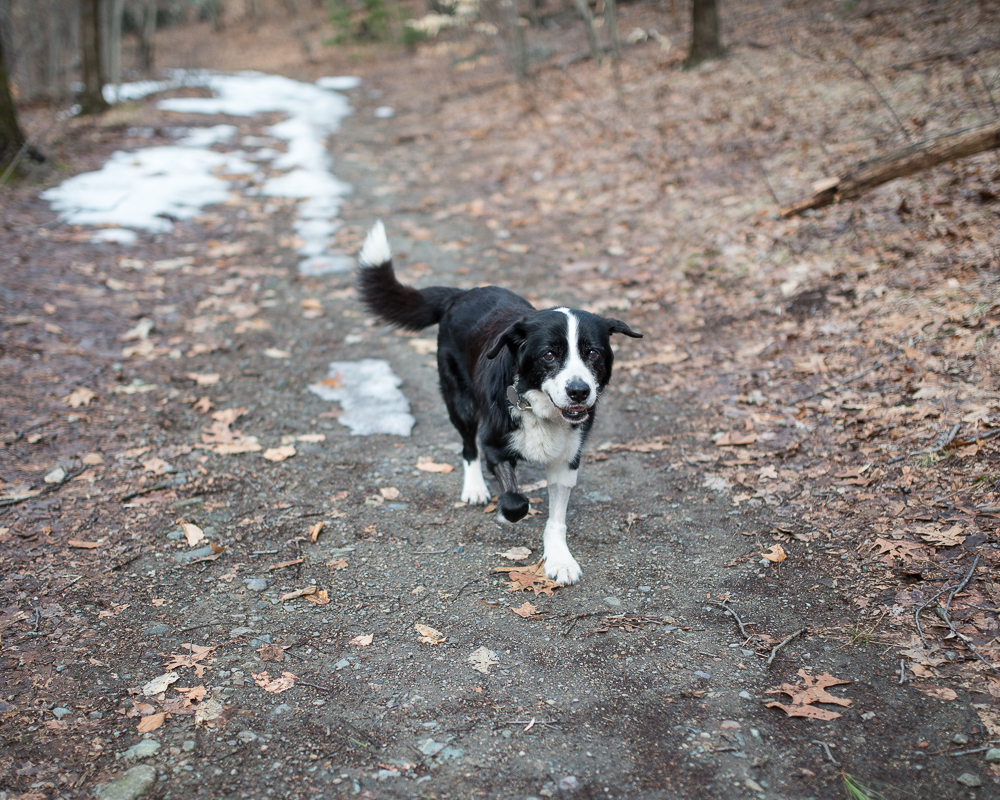 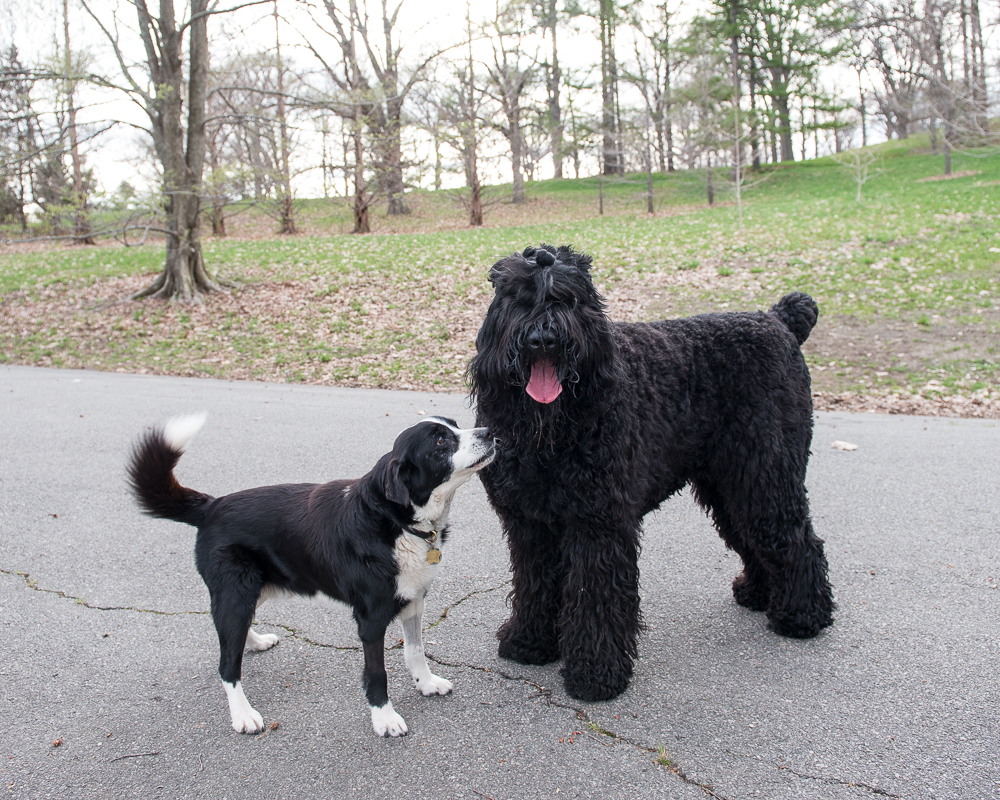 He always had a thing for the big guys 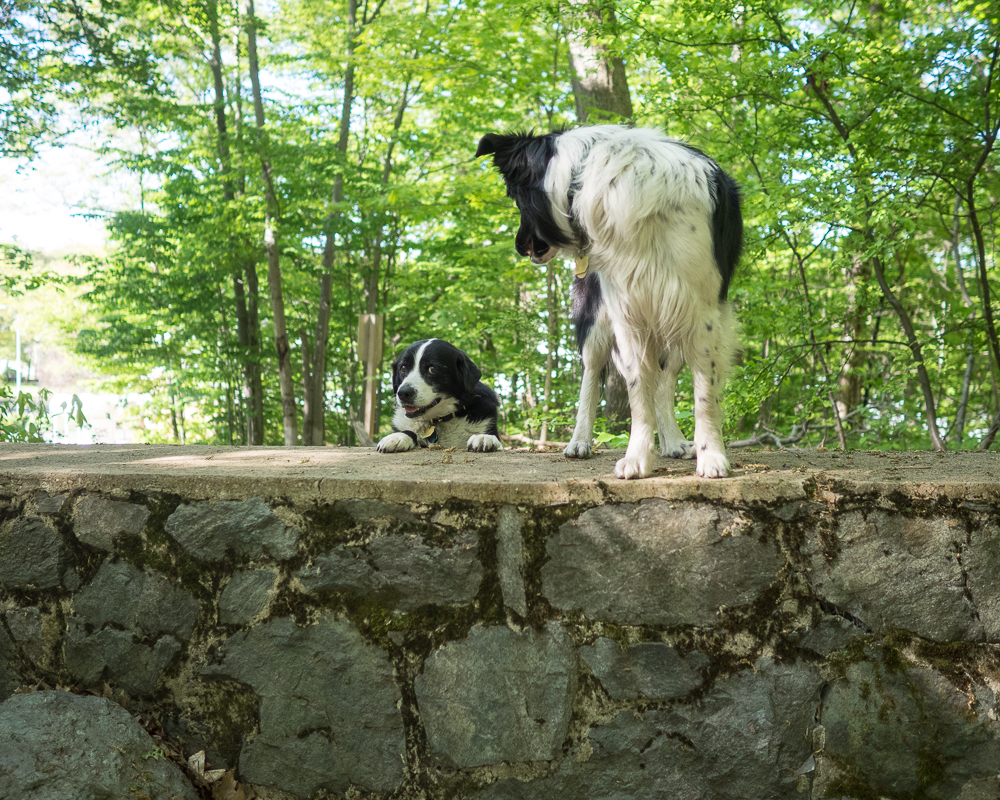 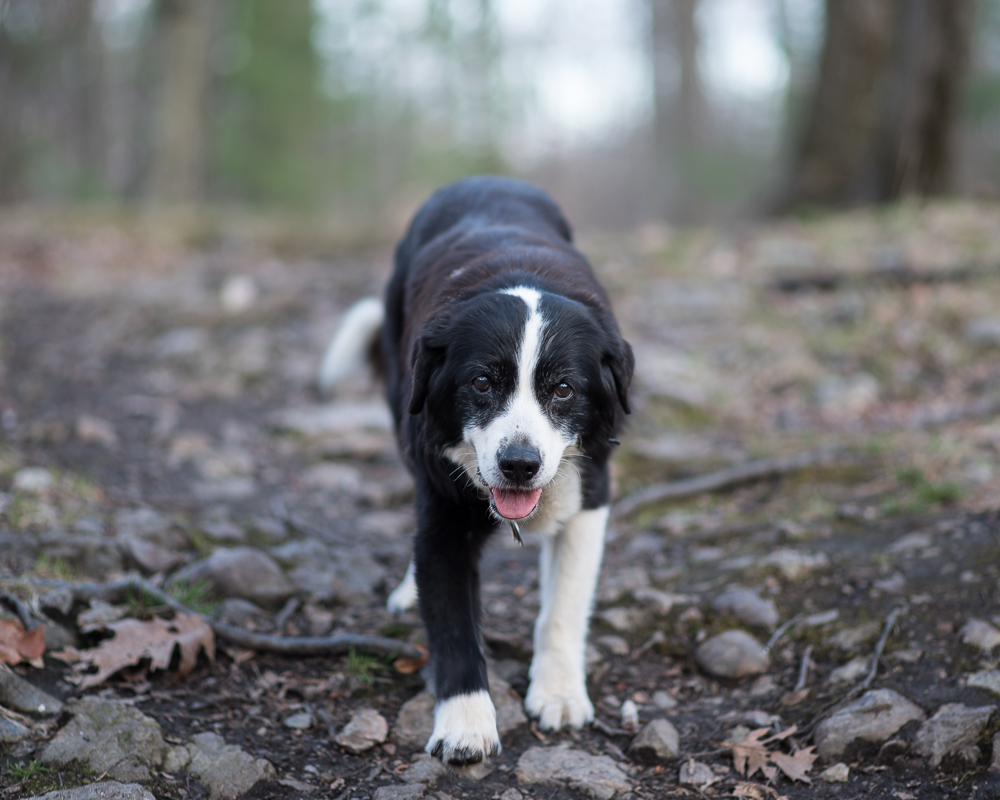 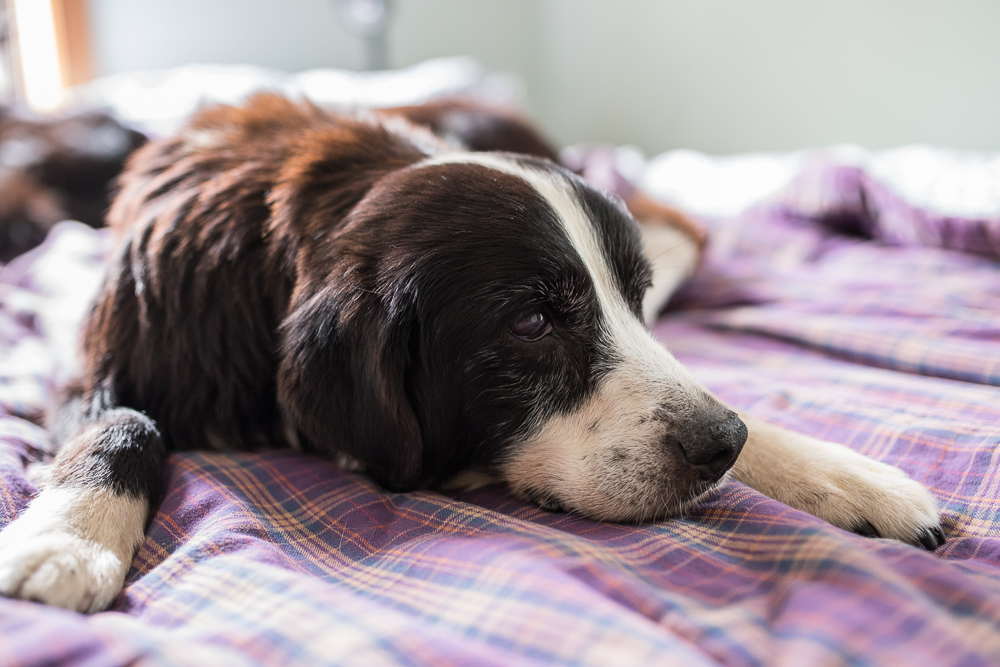