I’ve been threatening to write about the new puppy for some time now, but the demands of puppy-raising turn out to be antithetical to reflection on puppy-raising. 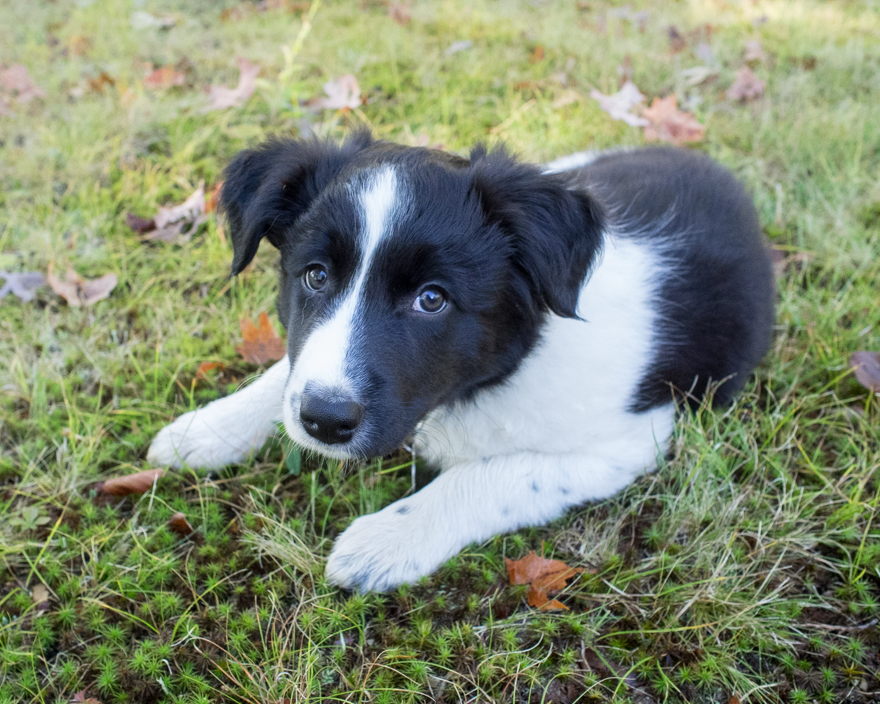 The girlie, Cass, will be a year old in three weeks, though, so it’s high time to properly introduce her. 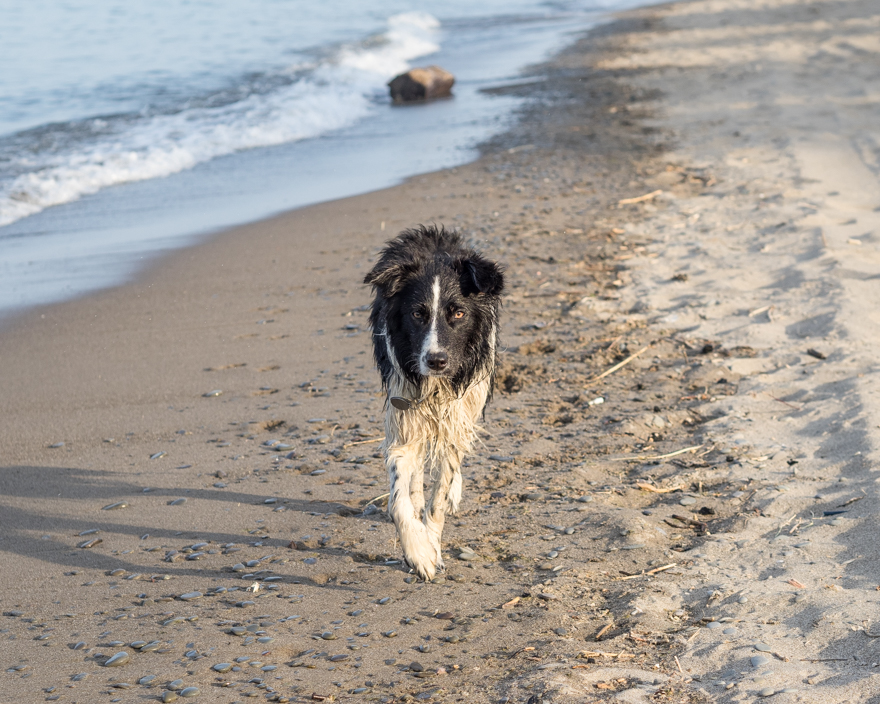 Cass looking fierce and grown up

But this is not that post, as the distractions continue.  Since Cass came to live with me, I’ve known in theory that she would eventually become sexually mature, accompanied by all sorts of interesting behavioral changes (for her) and management challenges (for me).  Saturday morning, after roughhousing with her, I noticed a spot of blood on my arm, and theory crashed hard into reality.  I remembered that Luc had been sniffing her particularly intently earlier that morning; when I checked closely, it was obvious that Cass was in estrus.

I don’t think I panicked, but some vigorous Googling ensued.  Since Cass came to live with us, she’s had a particular knack for making me feel inadequate.  She’s a strong, independent being, and her ideas about how things should go have not always aligned with mine. (Luc, on the other hand, seems to live to read my mind, giving me the illusion that I’m a better trainer than in fact I am.)  I’ve lost count of the times I’ve begged for help from trainers and friends when I was sure Cass and I would come to blows.  But now I was feeling inadequate in a whole new way:  I’m a 46-year-old single man with no kids, and suddenly I had a fertile, menstruating, soon-to-be-randy female in my care.  I had a powerful new urge to buy a rocking chair and a shotgun.  After some deep breaths, I decided to start with a rope. 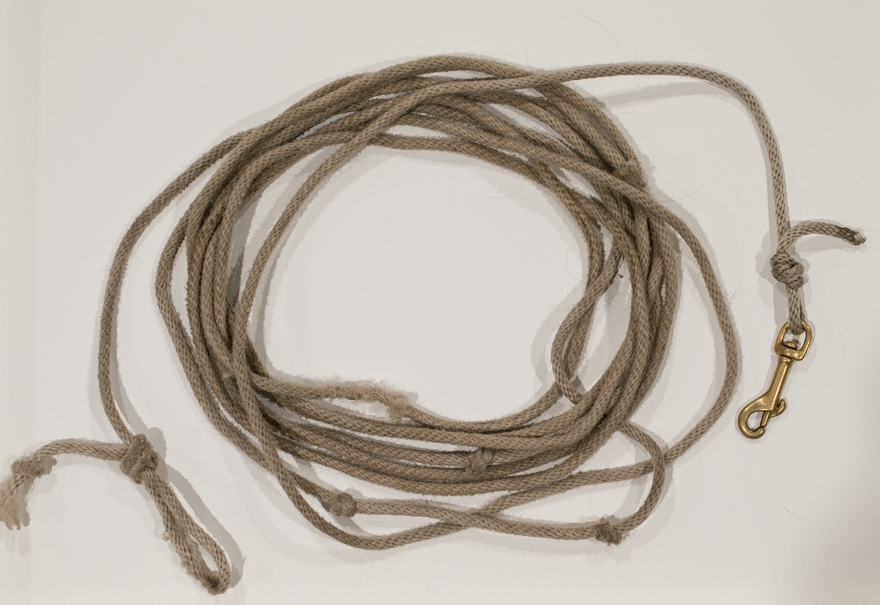 Flights of fancy notwithstanding, my task over the next 3 weeks would be to make sure I had faster access to the girlie than any amorous male canid (redundancy?) we might encounter.  Cass’s breeder* warned me that a fateful doggie tryst could be consummated in as little as 2 seconds.  So like it or not, we wouldn’t go out in the world separated by more than a 30-foot rope clipped to my waist and her collar.

We’re now one week in to our enforced togetherness, and we’ve so far avoided disaster.  I’ve only gotten tangled in Cass’s line once, she hasn’t toppled me when sprinting after a deer — though it was close — and she’s even learning not to pull so much when she’s on leash.  I’ve also gotten to surreptitiously clean up drops of menstrual blood from the floor of the lumber yard’s sales office, something I’d never anticipated doing.  At last count, we’ve encountered 7 male dogs with intact equipment, and I’ve been able to defend her honor with nothing more than a dirty look and sharp “Move along!”  She’ll probably start actively courting the fellas in another day or two, so I may need to pick up my game.